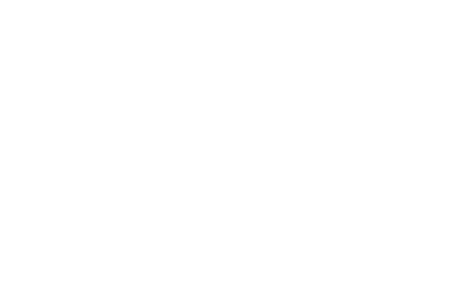 Back to portfolio
Federal State Statistics Service
Creative concept and a new corporate identity for All Russian Population Census
The format of the All-Russian Population Census completely changed to digital. Large-scale changes required a complete update of the census image. The project solved two key tasks: involvement of stakeholders in the new Census format and a complete rebranding without negative feedback from the general public. We held the largest competition among the professional community to create a new logo, which was selected among the finalists by Federal State Statistics Service itself. On the basis of the winning logo, a fundamentally new identity was developed, reflecting the new tasks of the Census.
Organization and holding of the All-Russian competition among designers and professionals, 3 100 logo options were submtted.

Development of a brand book, elements of corporate identity
and design of advertising materials in various formats. 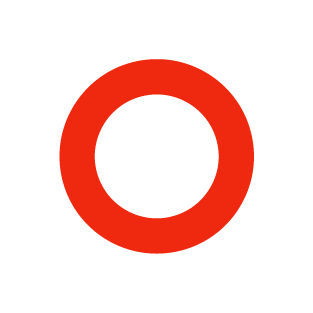